Occasionally I write books for young adults and middle-grade readers. 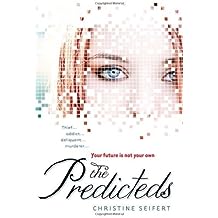 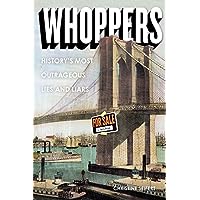 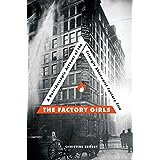 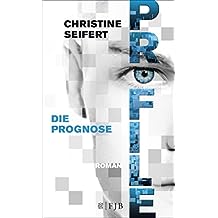 Keep reading below to see what these books are about.

The Triangle Factory Girls: A Kaleidoscopic Account (Zest, 2017)
The twentieth century ushered in a new world filled with a dazzling array of consumer goods. For the first time in American history, fashion could be mass produced. Even the poorest immigrant girls could afford a blouse or two. But these same immigrant teens toiled away in factories in appalling working conditions. Their hard work and sacrifice lined the pockets of greedy factory owners who were almost exclusively white men. The tragic Triangle Waist Factory fire in 1911 resulted in the deaths of over a hundred young people, mostly immigrant girls, who were locked in the factory.

That fire signaled a turning point in American history. This book looks at the events leading up to the fire, including a close look at how fashion and the desire for consumer goods – driven in part by the excess of the Gilded Age – created an unsustainable culture of greed. Told from the perspective of six young women who lived the story, this book reminds us why what we buy and how we vote really matter.

Whoppers: History’s Most Outrageous Lies and Liars (Zest, 2015)
History of full of liars. Not just little-white-telling liars, but big-honkin’, whopper-telling liars – people who can convince us that even the most improbable, outrageous, nonsensical stories are true. And the worst part is that we believe them. Whoppers tells the story of history’s greatest liars and the lies they told, providing a mix of narrative profiles of super-famous liars, lies, and/or hoaxes, as well as more obscure episodes.

The Predicteds (Sourcebooks, 2011)
“We wanted to know what makes a good kid good and a bad kid bad. Can you blame us for that? We found an astoundingly, marvelously simple answer: The brain isn’t so much a complicated machine as it is a crystal ball. If you look into it, you will see everything you want to know.” -Dr. Mark Miliken, senior researcher at Utopia Laboratories

Who will it be?
Will the head cheerleader get pregnant?
Is the student council president a secret drug addict?

The whole school is freaking out about PROFILE, an experimental program that can predict students’ future behavior.

The only question Daphne wants answered is whether Jesse will ask her out…but he’s a Predicted, and there’s something about his future he’s not telling her.

And sometimes I write books for teachers, librarians, and academics. 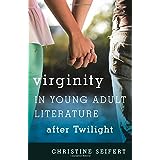 Virginity in Young Adult Literature After Twilight (Scarecrow, 2015)
Around 2005 something surprising happened in young adult literature: YA books became obsessed with presenting characters who wanted to have sex but couldn’t—at least not without losing something vital to their identity. Since the publication of Twilight, the YA market has been flooded with books that feature naive virgins finding true love. While some YA novels do present nuanced depictions of sex and of healthy sexual relationships, the fiction most popular with young adult readers presents adolescent girls as virginal sex objects waiting to be fulfilled by their love interests.

Organized by genre, the books were selected for this study based on their popularity with teens. Exploring how messages about virginity are sustained and repeated from text to text, this book also calls out key reader reactions to demonstrate how they are responding to these messages. Featuring a list of discussion questions, Virginity in Young Adult Literature after Twilight will be a valuable resource for teachers, librarians, parents, and mature young adult readers.