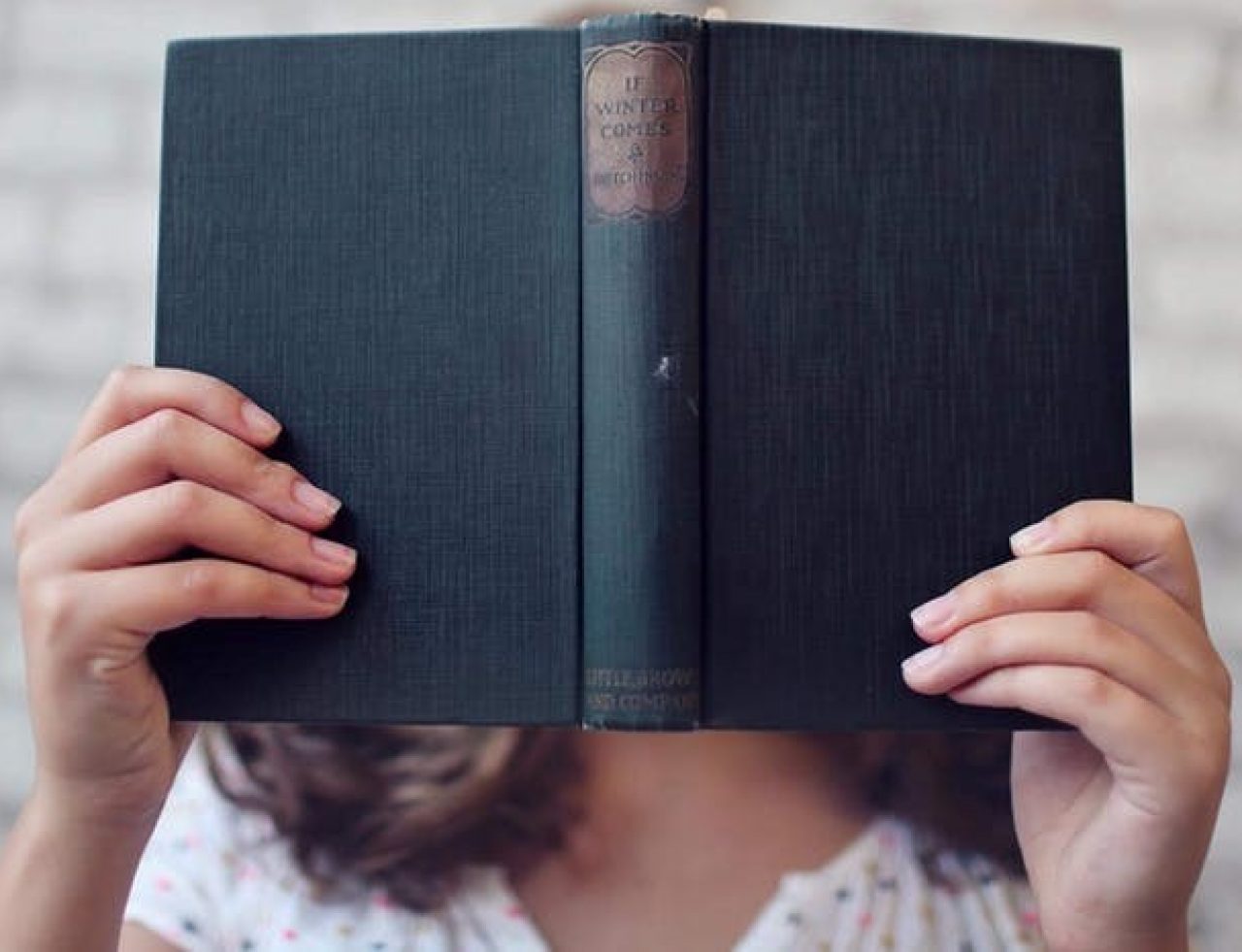 I always forget that I love historical fiction until I start reading a good historical novel, and I’m like, “Oh, yeah. This is my jam.”

I started reading Varina by Charles Frasier this week, and while I’m not terribly far into it, I’m enjoying it so far. Here’s the description:

Her marriage prospects limited, teenage Varina Howell agrees to wed the much-older widower Jefferson Davis, with whom she expects the secure life of a Mississippi landowner. Davis instead pursues a career in politics and is eventually appointed president of the Confederacy, placing Varina at the white-hot center of one of the darkest moments in American history—culpable regardless of her intentions.

Here are five more historical novels that I loved along with publishers’ descriptions.

On a brisk autumn day in 1686, eighteen-year-old Nella Oortman arrives in Amsterdam to begin a new life as the wife of illustrious merchant trader Johannes Brandt. But her new home, while splendorous, is not welcoming. Johannes is kind yet distant, always locked in his study or at his warehouse office–leaving Nella alone with his sister, the sharp-tongued and forbidding Marin.

But Nella’s world changes when Johannes presents her with an extraordinary wedding gift: a cabinet-sized replica of their home. To furnish her gift, Nella engages the services of a miniaturist–an elusive and enigmatic artist whose tiny creations mirror their real-life counterparts in eerie and unexpected ways . . .

Sue Trinder is an orphan, left as an infant in the care of Mrs. Sucksby, a “baby farmer,” who raised her with unusual tenderness, as if Sue were her own. Mrs. Sucksby’s household, with its fussy babies calmed with doses of gin, also hosts a transient family of petty thieves—fingersmiths—for whom this house in the heart of a mean London slum is home.

One day, the most beloved thief of all arrives—Gentleman, an elegant con man, who carries with him an enticing proposition for Sue: If she wins a position as the maid to Maud Lilly, a naïve gentlewoman, and aids Gentleman in her seduction, then they will all share in Maud’s vast inheritance. Once the inheritance is secured, Maud will be disposed of—passed off as mad, and made to live out the rest of her days in a lunatic asylum

3. The Crimson Petal and the White by Michel Faber

Faber leads us back to 1870s London, where Sugar, a nineteen-year-old whore in the brothel of the terrifying Mrs. Castaway, yearns for escape to a better life. Her ascent through the strata of Victorian society offers us intimacy with a host of lovable, maddening, unforgettable characters.

Born to rough cloth in Hogarth’s London, but longing for silk, Mary Saunders’s eye for a shiny red ribbon leads her to prostitution at a young age. A dangerous misstep sends her fleeing to Monmouth, and the position of household seamstress, the ordinary life of an ordinary girl with no expectations. But Mary has known freedom, and having never known love, it is freedom that motivates her. Mary asks herself if the prostitute who hires out her body is more or less free than the “honest woman” locked into marriage, or the servant who runs a household not her own? And is either as free as a man? Ultimately, Mary remains true only to the three rules she learned on the streets: Never give up your liberty. Clothes make the woman. Clothes are the greatest lie ever told.

Ghana, eighteenth century: two half sisters are born into different villages, each unaware of the other. One will marry an Englishman and lead a life of comfort in the palatial rooms of the Cape Coast Castle. The other will be captured in a raid on her village, imprisoned in the very same castle, and sold into slavery.

Homegoing follows the parallel paths of these sisters and their descendants through eight generations: from the Gold Coast to the plantations of Mississippi, from the American Civil War to Jazz Age Harlem.

What are your favorite historical novels?