My personal book-of-the-month club sent a good twisty Australian thriller for May. I can’t wait to dig into it. 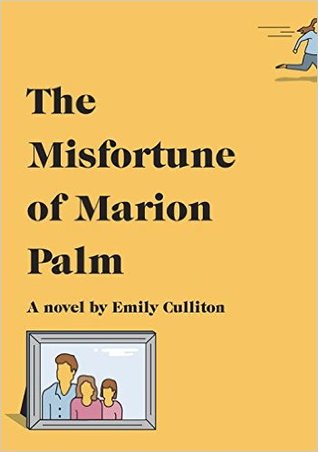 I can’t wait to start this one, primarily because it’s described as “wildly entertaining.”

Who doesn’t need to be wildly entertained at the point when only one week stands between us and the beginning of Fall 2018 classes? 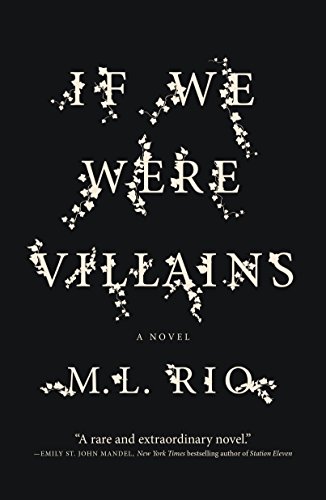 Elevator Pitch: Oliver Marks has served ten years in prison for a crime he confessed to committing. On his first day out, the only thing the lead detective on the case wants to know is the truth. To get there, Oliver has to take him back to Dellecher Classical Conservatory, the liberal arts college where ten years ago he and six theater classmates lived and breathe Shakespeare–onstage and off.

My Tagline: Hamlet meets The Secret History by Donna Tartt meets a troupe of teen stage actors from a summer theatre camp in Peoria.lived and breathed Shakespeare–onstage and off.

My Opinion: I love seeing a really good Shakespeare performance, and this book felt like one at times. It’s full of murder, jealousy, hubris, sex, intrigue, and fate. The seven students who function as our main characters are pretentious as all get out, but it works here. I assume that college wannabe Shakespearean actors are occasionally, if not always, insufferable. And rest assured, almost all of them have redeeming qualities. They are just young and naive.

My favorite part was the dialogue. Every student speaks in a sort of pidgin language that’s one part millennial college student a two parts obsessive Shakespeare worshiper. The characters are creative in how they deploy Shakespearean lines, and the author takes some wonderful creative liberties that really work.

Verdict: If you like Shakespeare, a good tragedy, and college students, you’ll love it as much as I did.

I’ve been reading less this week than last, in part because I’m in the midst of a few large writing tasks. But I did finish two books: The Queen and I and The Last Mrs. Parrish. I liked certain things about both of them, but I have a couple of rants to make, especially about The Last Mrs. Parrish. A review is coming.

And received July’s Book-of-the-Month from my club of one member (me):

I know an actual book of the month club exists. I belong to one with only one member: Me.

Once a month–always on the first Saturday of the month–my dear husband looks at my TBR list and selects a book for me. It comes in the mail a few days later, and I get excited every. single.time.

I love being surprised with book mail. I mean, yeah, I pick the contenders, but someone else picks the book. It’s the best of both worlds: I get a surprise, but I don’t have to risk getting a book I’ve already read or one that I’m not really interested in reading.

My personal Book of the Month Club has been running for the last three or four years. My husband has never missed a month, and he’s quite thoughtful about what he picks. If I’m going on vacation, he’ll try to pick something lighter (in terms of content and actual weight.) If I’m on break from school, he’ll pick something heavier and longer.

He’s basically the best husband in the world who knows that all I really want out of life is surprise book mail every now and then.

Here’s June’s book of the month: